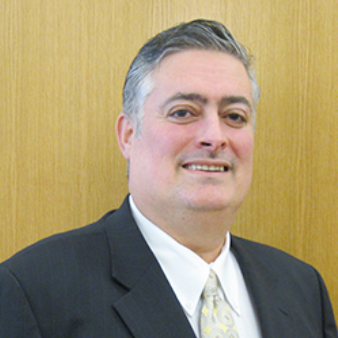 Most recently, Mr. Miroulis supported the Defense Information Systems Agency (DISA) in their global technical evolution strategy. In this capacity, he supported both technology refresh and service realization. In addition, he supported DISA’s Base Realignment and Closure (BRAC) effort.

Mr. Miroulis was SAIC’s lead optical engineer for the technical selection process for both the Optical Transport System (OTS) and Optical Digital Cross Connect (ODXC) equipment for the new Defense Information Systems Network (DISN). He led two technical teams (OTS & ODXC) in delivering a final recommendation for $250M+ in equipment. He prepared the optical portion of the RFP, performed the technical and business analysis of the RFP responses, coordinated 7 months of equipment testing at AT&T Labs, and managed the turn up, test and evaluation for the first six DoD sites.

Prior to SAIC, Mr. Miroulis was the Director of Sales Engineering for AboveNet (formerly Metromedia Fiber Network [MFN]) in Manhattan, New York. He supervised Sales Engineers in support of enterprise clients in major metropolitan areas along the East Coast. He was recognized as a top performer for exceeding revenue targets and MBO objectives.

Prior to AboveNet, Mr. Miroulis was the Manager of Internet Sales Engineering for HarvardNet, and a strategic accounts manager for AT&T in Manhattan, New York.

Mr. Miroulis is a graduate of Clarkson University, where he earned a B.S. in Electrical Engineering.

Mr. Miroulis has been a strong community supporter. He served on the Board of Directors of Big Brothers/Big Sisters of South Hampton Roads, Virginia for five years. He was a past President of the Virginia Beach Junior Chamber of Commerce (recognized with the Charles\ Kulp Jr. Award; one of America’s 60 outstanding chapter Presidents). Mr. Miroulis was the co-chairman of the 28th Annual Hanes Activewear ECSC Beach Festival (1991) which was selected as a TOP 20 Event by the Southeastern U.S. Tourism Society.

We collaborate closely with clients to support the warfighter.

LightGrid, LLC is Selected as the Small Business Participant on the 2020 AFCEA TechNet CMMC Panel

The appearance of U.S. Department of Defense (DoD) visual information does not imply or constitute DoD endorsement.