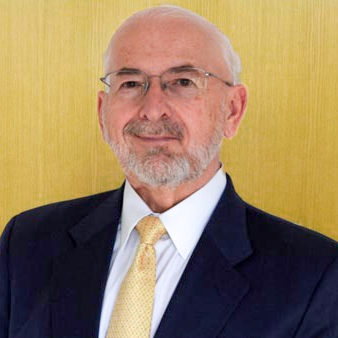 Dr. Gawrys was responsible for the introduction of SONET, DWDM, and Intelligent Optical Network technology in the AT&T Network.  Dr. Gawrys was also the AT&T lead on DISA’s Global Information Grid-Bandwidth Expansion introduction, managing the teams responsible for equipment selection and test, as well as site engineering, installation, and turnup.  Dr. Gawrys designed and implemented the backhaul network for NYC Wireless Network (NYCWiN) for First Responders.

Dr. Gawrys has negotiated over $1B in technology procurement contracts.  Dr. Gawrys has supported DISA network planning for over 12 years, and he is currently supporting the design evolution of the DISN.  Dr. Gawrys holds a B.S. in Electrical Engineering from MIT, and a PhD. in Electrical Engineering from The Johns Hopkins University, and he has received numerous awards and recognitions, has over 30 articles and citations on the internet, and was granted 5 U.S. Patents while working at AT&T Labs.

We collaborate closely with clients to support the warfighter.

LightGrid, LLC is Selected as the Small Business Participant on the 2020 AFCEA TechNet CMMC Panel

The appearance of U.S. Department of Defense (DoD) visual information does not imply or constitute DoD endorsement.
© 2020 LightGrid LLC.